New IT and Non IT Opening

With the emerging and diversification of companies, IT and Non IT openings are increasing in the Indian market. IT openings have been more in numbers in the recent years, with the old labour-cost arbitrage model, Indian IT player’s fortunes were closely correlated to the number of new hires that they put to work in offshore deals. But with the shift in revenue models, it is the quality, and not the quantity of manpower that matters for them to stay in the race in the IT industry.

True recent growth numbers are nowhere near the 25-30% that the IT industry Pack effortlessly managed in its hayday. But they do show that the doomsday predictions about the Indian IT sector’s survival, which have been doing the round in the last couple of years, were quite overblown. Indian IT Players have attracted preachment criticism for failing to adapt to rapidly evolving global tech landscape, 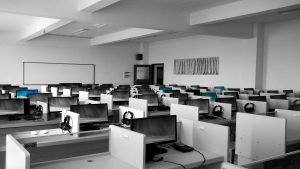 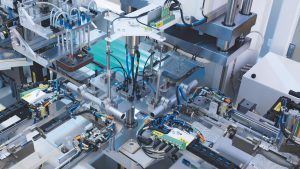 For Non IT openings, when we compare it with IT openings – the chances are less because of automation, to the criticism that they were over-reliant or cheap labour, they have embraced automation, and ruthlessly cut costs by pruning wage hikes and upping utilization rates. We could say that along with the IT opening, the demand for Non-IT openings are also there.